Buy A Signed Copy of Cloth Paper Dreams on DVD

“This film captivates and educates.”

Journey to India’s Kumbh Mela, where every twelve years at the confluence of the three holiest rivers, untold millions converge to pray, commune and ultimately connect to something greater than themselves. Watch as the stories of three men from three different worlds are woven together. Follow one man on his pilgrimage of faith, another on his journey of devotion, and a third on his quest for purpose. 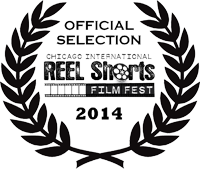 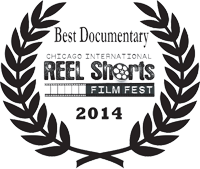 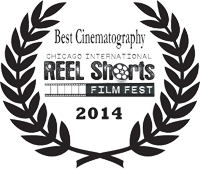 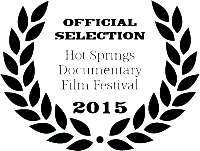 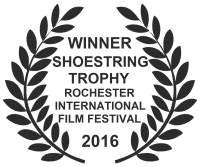 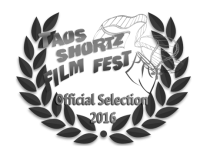 All Collector’s Edition pieces are printed on Canson Infinity BFK Rives Museum Rag Paper with Canon Lucia EX Archival Inks. Each piece is then treated with Hahnemuhle’s UV Protective Spray Coating to further protect and maximize the archival quality of the artwork. Each piece is hand signed, numbered in a limited edition, titled, embossed and comes with a Certificate of Authenticity.

The Image of the Month email is a monthly
newsletter from Greg Davis Photography.
Includes an image with a story, plans for his
next journey and upcoming events.

Thanks for signing up!

A fourth generation graduate of Baylor University, a National Geographic Creative Photographer and a Founding Member of the Austin Center for Photography, Greg’s work serves as a reminder of the divine that resides within each of us. Available for global assignment.

This most recent project took him on a pilgrimage to the world's largest gathering of humans ever recorded... India's Kumbh Mela. For millennia, every twelfth year, millions of devoted pilgrims have gathered at the confluence of the three holiest rivers. It was from this journey, that this short film and twenty-four piece photographic exhibition were born. The works are available for institutional and private exhibitions and collections.

Before serving as the Executive Producer of Hack Studios in Austin, Texas, Dianna grew up in the Big Sky country of Montana. She migrated south to earn a Communications degree from the University of Texas and found a new home in Austin where she began her career in Advertising, working as an Account Lead and Agency Producer.

After a few years managing the Production department, she jumped into the world of Film and Video production as a line producer and production manager and eventually as Managing Director of a well-established Post-Production Company.

All of this experience led her to venture in to forming Hack Studios, Austin where she has gone on to produce national TV spots for the PGA Tour, Dish Network and even spent a week at the Air Force Academy documenting the lives of the cadets. She's always up for a new challenge and loves working with all of the amazing talent that Austin has to offer.

Travis Tank is an Austin- based photographer/cinematographer who specializes in stylize portraiture and documentary films. Traveling the world, he seeks interesting subjects and stories to showcase different cultures that most people will never see. Through his creative narrative he brings the viewer closer to the subjects he visits and transcends distance through art.